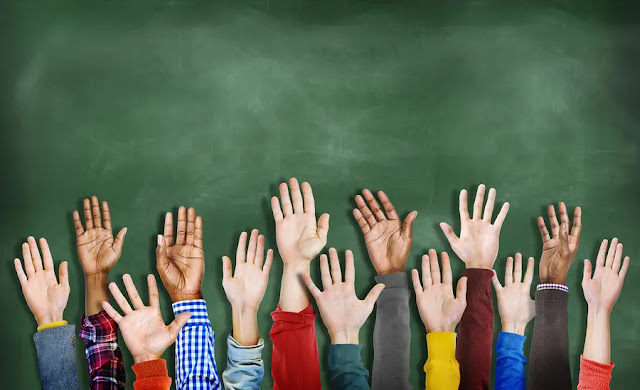 More states than previously noted are adding or bolstering their lesson plans to include subject material about Asians Americans and Pacific Islanders in recognition of their schools' curricula shortcomings.
“For nearly 200 years, the AAPI population has made impactful contributions to the U.S., but Asian Americans continue to fight against being seen as the perpetual foreigner,” said Zhengyu Huang, President of Committee of 100, which conducted the study.
The Committee of 100, a nonprofit organization of prominent Chinese Americans,  unveiled June 30 a state-by-state analysis of the prevalence of existing and potential legislation requiring the teaching of Asian American and Pacific Islander (AAPI) history in K-12 social studies curriculum in the United States.
In a surprising finding, the research found that 19 states have some form of AAPI studies in place, far more than the two or three states -- Illinois, New Jersey and Connecticut -- often highlighted in recent media stories.

Committee of 100 researchers analyzed the laws, regulations, bills, and publicly available curriculum standards of the 50 states and the District of Columbia to determine which states have existing K-12 AAPI or ethnic studies curriculum requirements or legislative action that would enact such requirements.
The researchers cross-referenced state legislature websites, state statutes, keyword Google searches, and LegiScan to assess the existence and status of legislation and statutes, as well as state department of education websites and publicly available curriculum standards issued by state regulators and boards of education to determine the prevalence of AAPI and ethnic studies academic standards. The research took place from July 27, 2021, to March 1, 2022.

Educational curriculum and the standards set by states provide the framework by which students understand the world around them. Committee of 100’s research showcases that there are currently multiple active paths being pursued in various states, ensuring students gain access to learn about AAPI history and culture in the K-12 range.

“Standalone bills – which have garnered headlines as of late – are not always feasible. Other minority groups like the African American, Jewish American, Latino American, and Native American communities have all faced the same challenge in which their respective histories have been dramatically underserved and underrepresented. Committee of 100 is working to bring critical pieces of data under one umbrella, to provide a better understanding of the various state of progress on advancing AAPI curriculum across the U.S.,” Huang continued.

Committee of 100’s research brief organizes the 50 states into eight categories:
Other highlights from the research:
Education is being seen by experts and AAPI advocates as a way of combating the recent surge of anti-Asian sentiment and attacks. Most people tend to self-segregate and simply do not know enough about AAPI culture, history or as individuals.

Stuart Kwoh of the Asian American Education Project, said: "Asian Americans are invisible in the schools. We need to change that thread so we are visible," he said.
“Public schools are critical in shaping citizens. In most states, schools do not require students to learn about the contributions of Americans of Asian descent, but Asian American history is American history. If they don’t learn this as children, how can students become citizens who will understand the challenges and struggles of all Americans?” said Huang.

Asian Americans struggle against popular perception of an 'Amercan' 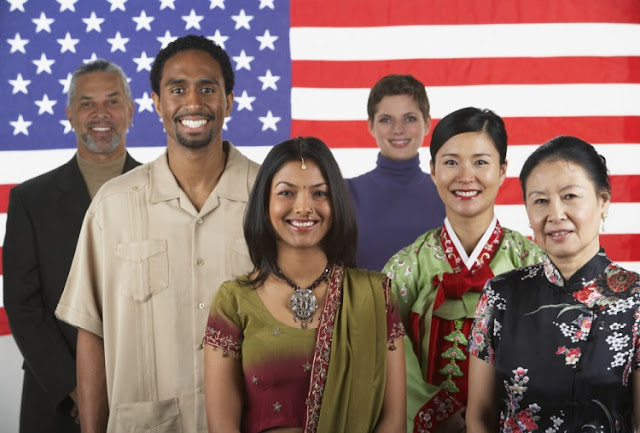