'He tried to rape me,' says new Harvey Weinstein accuser


A former Harvey Weinstein employee, Rowena Chiu, accused her former boss on The Today Show Monday of trying to rape her in 1998. She had waited until now because of nondisclosure agreement (NDA), which she says she was finally ready to go public with what she experienced.

"Harvey [Weinstein] is very persistent," Chiu said Monday (Sept. 9). "He has a tendency to cajole... he's a very big guy, he pushed me back against the bed and I was petrified and terrified as he tried to rape me."

Despite the NDA, Chiu was inspired to tell her story because of  the bravery of Christine Blasey Ford's testimony against eventual Supreme Court Justice Brett Kavanaugh.

Chiu's experience was first outlined in "She Said," an upcoming book by journalists Megan Twohey and Jodi Kantor.


Chiu’s story first appeared in journalists Megan Twohey and Jodi Kantor’s upcoming book, “She Said,” which tracks the reporting that led up to the Me Too reckoning in the fall of 2017. “She Said” hits stores this week.

In the book, Chiu describes struggling with depression and a suicide attempt in the 20 years since the assault. She told “Today” that she decided to break the non-disclosure agreement now because she simply hadn’t been ready to speak up about her experience earlier.

“The NDA asked us to keep a secret about something that happened to me while I was working for 20 years, and that in itself was a very difficult thing to do,” she said. ”...When this story broke in the press about two years ago, I wasn’t ready. ... I felt intimidated. I felt terrified. I didn’t know what the repercussions would be both legally and personally, and so it really has taken all of two years to square some of those things away both in terms of my own personal life, in terms of coming forward and speaking to my parents, speaking to my husband, speaking to my closest friends.”

_
The accusations against Harvey Weinstein's sexual misconduct, strongly rumored in the movie industry, spurred the launching of #MeToo movement to end sexual harassment and mistreatment of women in Hollywood.

More than 90 women have accused the former mogul of sexual harassment and/or sexual assault. Weinstein has denied all the allegations. His court appointments are slated for 2020. 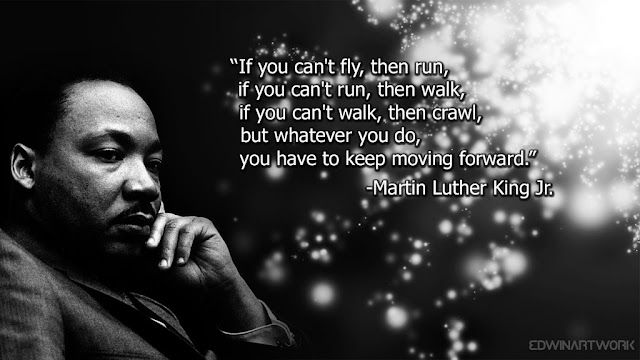